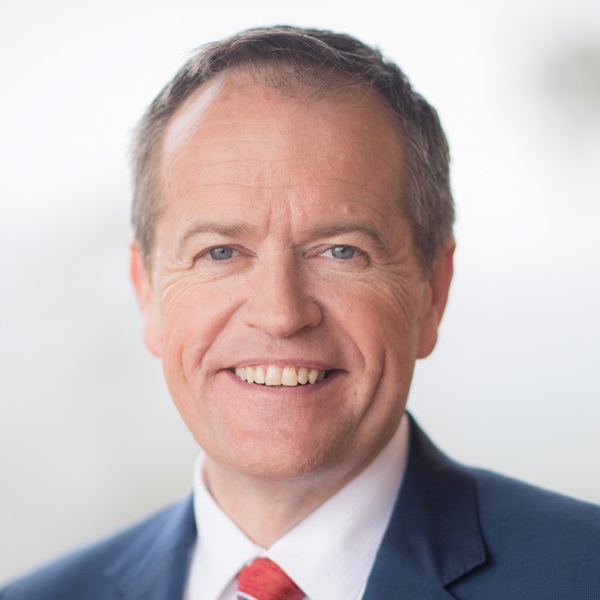 Labor has promised to cover all upfront fees for 100,000 TAFE places in its very first term.

In its Budget reply the Federal Opposition has promised $1 billion to rebuild TAFE and create 150,000 apprenticeships.

Opposition Leader, Bill Shorten, said these places would go to high priority sectors such as engineering and plumbing.

Its a big increase on the government’s $525 million commitment to Australia’s vocational education and training (VET) sector which includes 80,000 additional apprenticeships over five years.

It is also proof that both sides of politics are committed to addressing Australia’s worsening skills crisis.

Shorten said instead of looking overseas to source skills or relying on temporary visas, employers will have a local workforce that is skilled and ready to go.

“We would expect at least half of these opportunities to go to the women of Australia,” he said.

“We’ll get jobs like carpenters, cooks and bricklayers off the national skills shortages list, and we will keep them off.”

As well as creating 200,000 more university places, Labor wants to spend $200 million on rebuilding TAFE campuses and workshops across Australia.

“Labor’s plan for training is crystal clear: we will stop the slide to dodgy private providers and back public TAFE all the way,” Shorten said.

“We will ensure that two out of every three training dollars goes to TAFE and we’ll invest in programs to retrain older workers.

“The government’s federal budget still cuts money from our universities – and it contains a sneaky new $270 million cut to TAFE.”

Shorten said the budget was a “cynical pea and thimble trick” which had cut TAFE skills and apprenticeship programs despite the fact Australia has 150,000 fewer apprentices and trainees than when Labor left government in 2013.

10,000 young Australians to do a pre-apprentice program

20,000 older workers to retrain through an advanced adult apprenticeship

One in 10 jobs on all major infrastructure and defence projects to be filled by an apprentice or trainee; and

Shorten also renewed Labor’s pledge to tackle climate change by shifting to 50 per cent renewables by 2030, a 45 per cent cut in emissions by 2030 and zero net pollution by 2050.