(MENAFN – The Conversation) This essay is part of a series of articles on the future of education.

Technological developments are expected to majorly, and rapidly,disruptor change the nature of employment. The multiplier effect of these disruptions interacting with each other has led to what has been termed thefourth industrial revolution(i4.0).

The first industrial revolution took us from agrarian to industrial economies and the second used resources like electricity and steel to create mass production. The third refers to technology advancing from analog and mechanical devices to the digital technology available today.

The fourth industrial revolution represents ways technology has become embedded in societies by the fusion of technologies, or what is known as cyber-physical systems. For example,3D printingneeds advanced materials with printers linked to the internet, which are increasingly intelligent and autonomous.

The consensus among experts is that our training providers and employers aren’t adapting fast enough to meet the skill needs of the fourth industrial revolution. This is reflected in agrowing technological and digital skills gap . But there are some things the sector can do to catch up.

Doom or opportunity?Commentators havepolarising viewson the possible effects of the fourth industrial revolution. Some see technologies offering limitless new opportunities while others see major economic disruptions – the so-called dark side of technological change.

The pessimistic perspective is provided in an often cited 2013 study by labour researchersCarl Benedikt Frey and Michael A. Osborne , who argue 47% of total employment in developed economies is at risk of automation. This figure also underlies eye-catching headline such as:

In Australia, theProductivity Commissionestimates 40% of employment is at risk of being digitally disrupted by automation over the next 10-15 years. The Australian Industrial Transformation Instituteestimatesthe level of disruption to be between 5-10%.

But an important point often overlooked in these and related studies based on Frey and Osborne’s modelling, is that they investigate the potential for existing jobs to be automated. They don’t take into account the net effect of automation on jobs and that new jobs may be created as a consequence of automation.

More recent reports address this issue and point to a less pessimistic future. The World Economic Forumrecently projectedthat while 75 million jobs will likely be displaced by robots, 133 million new jobs will be created. This means a net gain of more than 50 million jobs globally. 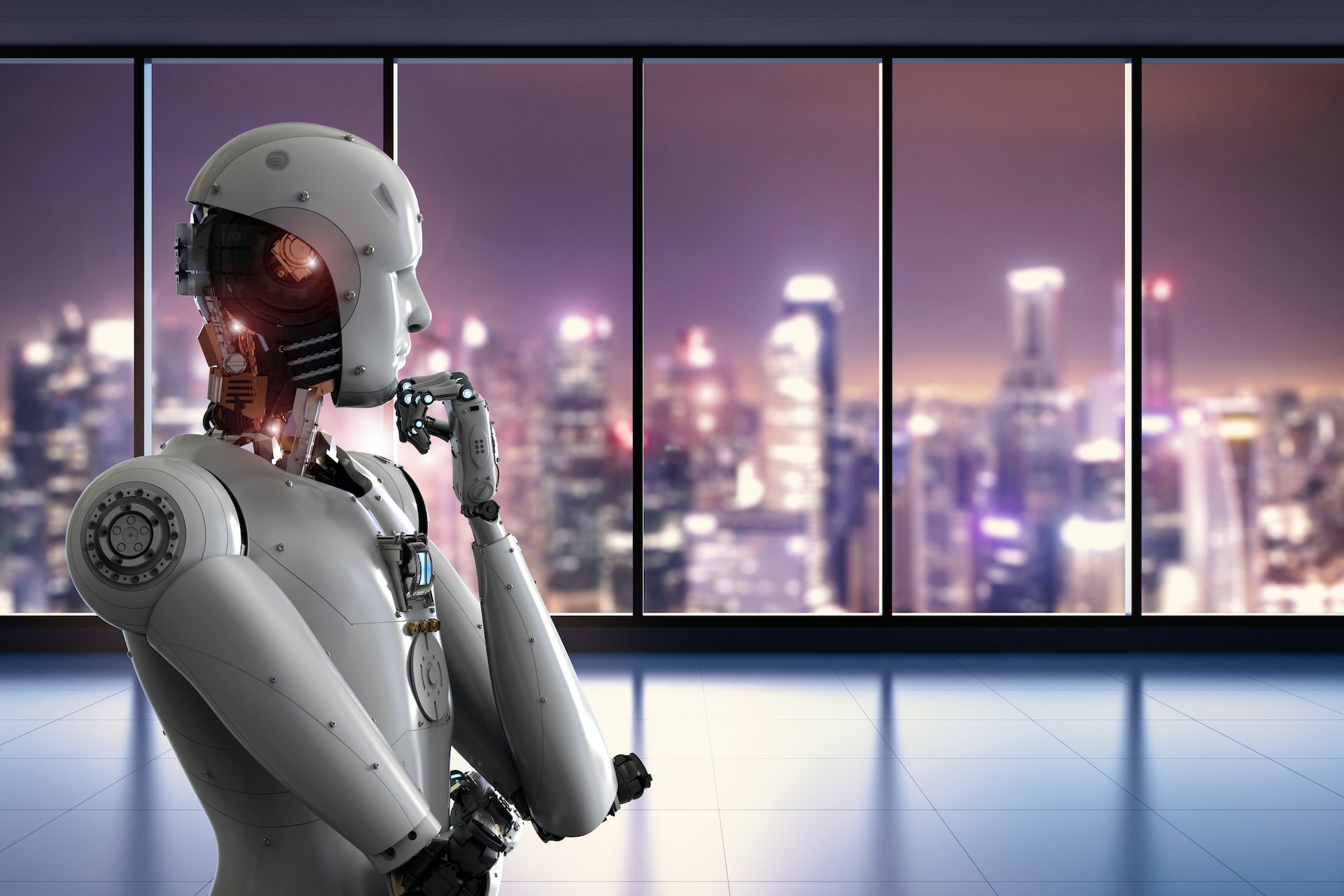 Robots will take some jobs, but more might be created.
from shuttrestock.com
This suggests by 2022, some established roles such as data analysts and software developers – as well as so-called emerging roles such as machine learning specialists and robotics engineers, together with existing roles based on distinctively human traits such as customer service workers and people and culture specialists – will rise from 16% of the labour force to 27%.

On the flip side, as algorithms replace workers, declining roles such as accountants and telemarketers, currently representing around one third of the labour force, will fall to one in five workers.

In Australia,Deloitte Access Economicsestimates more than 80% of jobs will be created between now and 2030 for knowledge workers.

Should we be worried?The suggested net employment gains are not a foregone conclusion. There is growing consensus developed economies like Australia must takeurgent stepsto mitigate the negative effects of technological disruption and take advantage of opportunities.

The fourth industrial revolution is predicted to be as, if not more, disruptive than the preceding three, in part as a consequence of thepace of change and magnitude of skill shifts . Australian workers are growing increasingly worried they will bedisplaced by technology because of irrelevant skills .

Skills are a Darwinian, survival issue, not only for workers, but for the organisations that employ them.Two-thirds of employerssay technology-related skills shortages are impacting them now (not in five years) and have noted their biggest challenge is to re-skill employees.

Read more:
What’s the point of education? It’s no longer just about getting a job

Recentresearchshows that while disruptive technology has reduced the need for some jobs, the main issue facing Australian employers is the changing the nature of existing jobs.

This is particularly the case for theexpanded range of tasksworkers are expected to do. Employers seeking external trainingreportdifficulties finding VET providers delivering training in disruptive technologies.

Employers also often view university graduates with technology-related skills as more valuable than employees with VET qualifications. The result isa decline in confidence in the ability of the VET sectorto deliver training that meets the challenges of technological disruption.

For example,about halfof Chief Information Officers favour hard skills while the other half prefer soft skills among future employees.

This divide is driven by modelling based on a technology-centred (automation) scenario. But it ignores two other important scenarios, asreported by German researchers , into the fourth industrial revolution: the hybrid and specialisation scenarios. 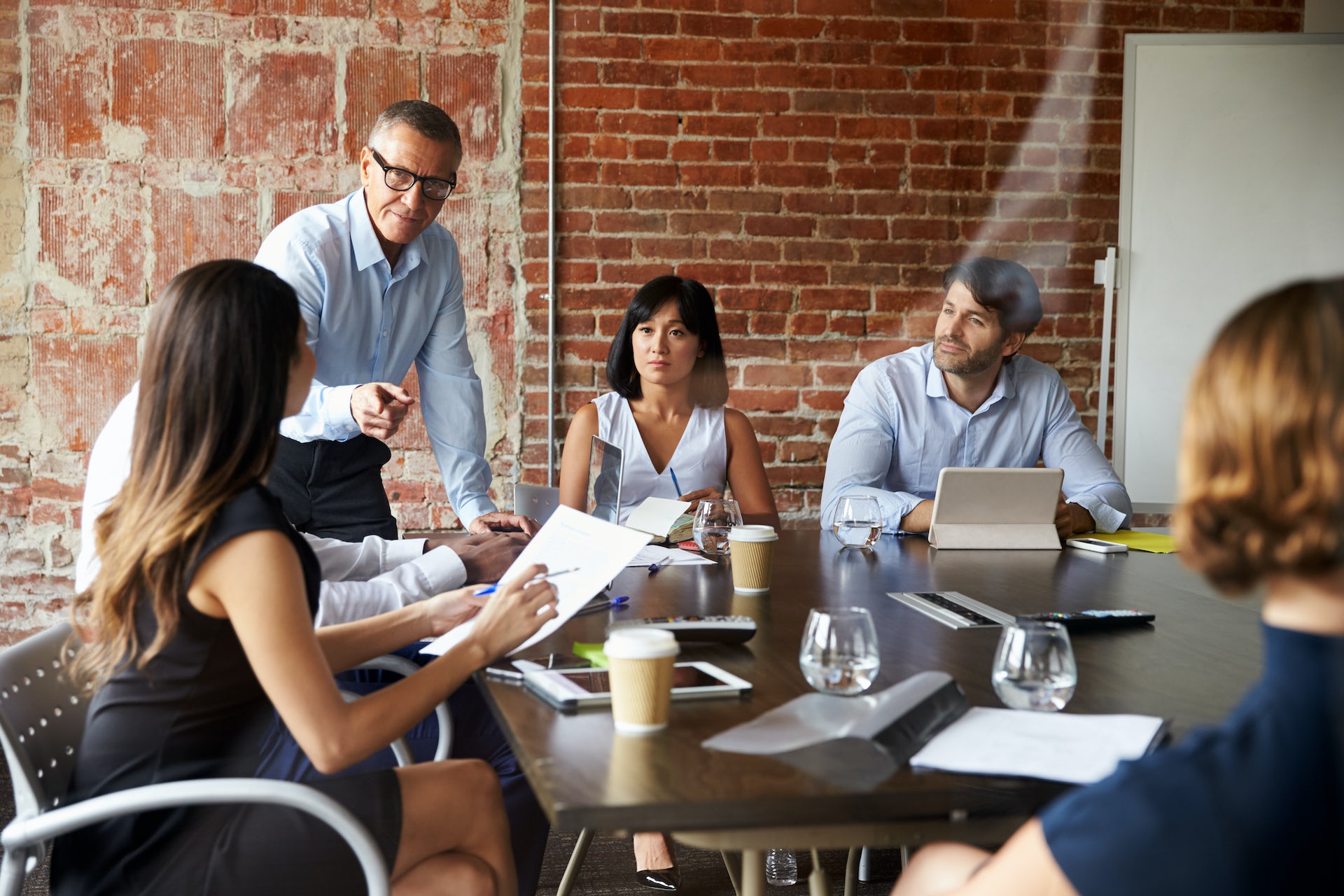 More than half of Chief Information Officers prefer soft skills in future employees.
Under thehybrid scenario , the distribution of tasks between people and technologies is based on the relative strengths and weaknesses of workers versus machines, and employees will face increased demand to be highly flexible. Control tasks will still need to be performed through technologies that require people for monitoring and directing.

Under the specialisation scenario, people use cyber-physical systems to aid decision-making.Cyber-physical systemsare technologies that enable bringing the virtual and material dimensions together to produce a fully networked domain in which intelligent objects interact with each other.

Applying this tothe Australian context , disruptive technologies are influencing the demand for both hard and soft skills in many occupations, with some skills in decline and others in demand. Industry needs both technical and non-technical skills to’future-proof’Australian workers.

What needs to be done?The VET sector requiresincreased collaborationbetween industry, educators and governments. It also needsresponsivess and flexibility in delivering skills , from formal qualifications to micro-credentials or non-formal education to reflect the needs of rapidly changing technologies.

A good example of this is the firstnationally recognised qualification in automation , launched in Perth earlier this month. This came out of a collaboration led by Rio Tinto, South Metropolitan TAFE and the WA government.

Read more:
The government keeps talking about revamping VET – but is it actually doing it?

Employers should alsotake a lead withexperimenting and testing new methodsto meet future skill needs. A South Australian electronics firm, REDARC, is preparing employees to become ready for the fourth industrial revolution by engaging experts to run dedicated sessions on the application of an overarching i4.0 lens across the core competencies of mechanical, chemical and electronic engineering.

The VET sector can play acomplementary and reinforcing role . Besides catering for current students and apprentices, VET providers need to work with industry to build systems to facilitate continual learning (such as through flexible micro-courses) to ensure theskills of VET graduates or alumni are upgraded responsively .

Federal and state governments need to workto restore the confidenceof employers and students in the VET sector. An important first step is to implement the early recommendations of theJoyce Reviewon VET.

Recent initiativesindicate the VET sector, industry and government have recognised these issues. They will need topick up the paceto ensure vocational education provides students – and businesses that employ them – with the future-ready skills needed to succeed in the fourth industrial revolution.

Read other essays in this serieshere .

The future of education